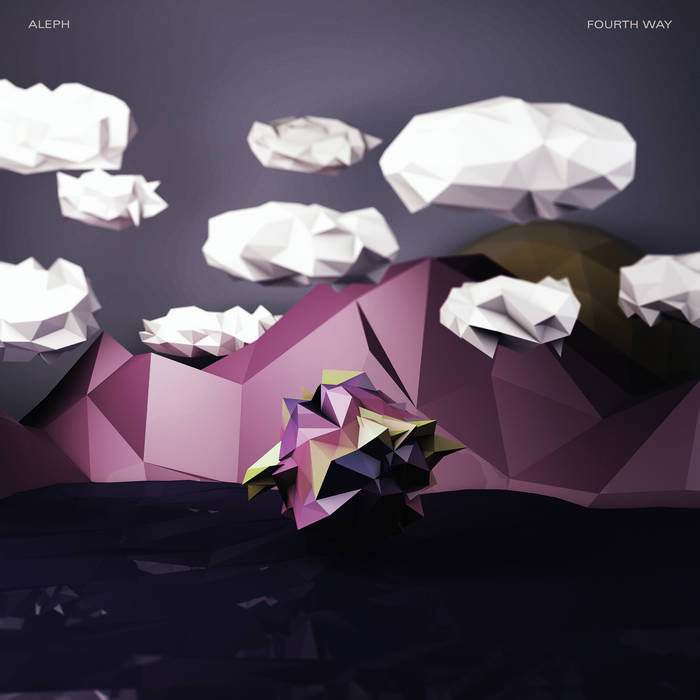 "The title is presumably a reference to Petr Uspenskii's study of global faiths, conducted in search of an alternative belief system, made from a synthesis of all existing models. In other words, Uspenskii held that the Sufi, Hindu/Sikh, and Christian/Buddhist heritages could be merged. This grand gesture was based on the conviction that those three religious groupings all conceive of their tenets - respectively - through the symbolic figures of a fakir, yogi, and monk. Those three biographical and spiritual models could be interwoven, perhaps, in a fourth synthetic system.

An elusive object of desire was both (admittedly) far and the focus of much attention."