by A Thousand Years 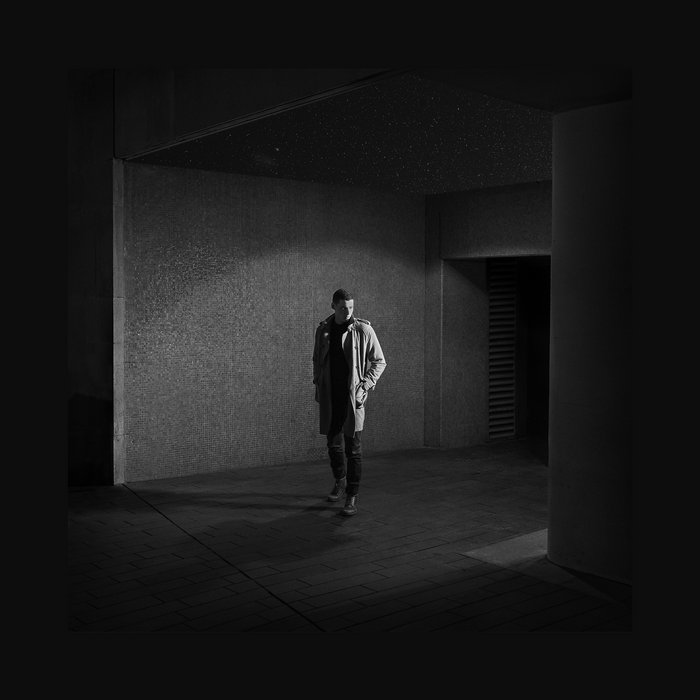 Zeké Africa grew up in Devon, son of a jazz pianist... he started producing with Dance Ejay though as soon as he entered his teens and kept evolving in the decade since. He’s now studying sound design in London and composing beautifully complex house music.
The name A Thousand Years is inspired by sci-fi, and what the future might hold for mankind.

His debut EP, Farmers In Fields Of Stars, came out in late 2011, and received acclaim from XLR8R and Inverted Audio, among others. Since then his only releases have come in the form of contributions to our Year Two and Year Three compilations, as well as our 2999 project, where he collaborated with Santiago Vecino on “Creating a God”.

Zeke’s new EP took just under a year to complete, and was created using a combination of live recordings, synths, plugins, emulators, and samples taken from tv, films and documentaries. The title refers to a journey through consciousness... if we consider consciousness to be the awareness of one's surroundings then it is basically the awareness of frequencies; forming patterns, colours, textures, emotions.

Design by Will Ainsworth